Approximately 1 in 100, 000 live births worldwide are affected by Batten disease. BDSRA Australia estimates that at any one time there are around 50 living with a form of Batten disease in Australia, with an estimated average of five new cases diagnosed each year in Australia. 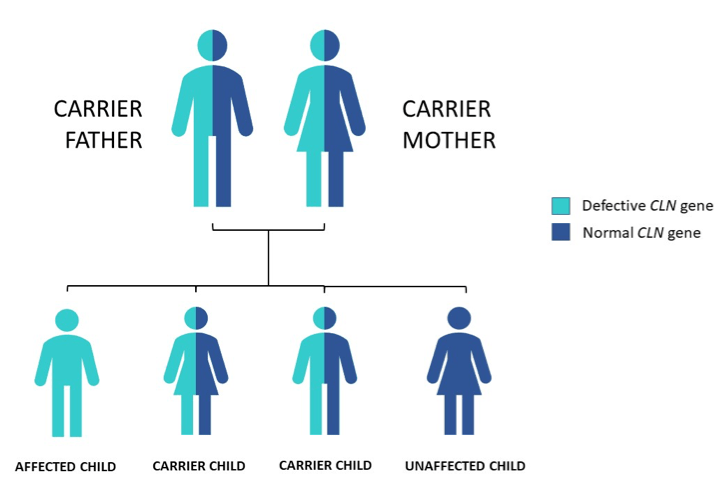 Brineura was approved for therapeutic use in Australia in 2018 and included in the Federal Government’s Life-Saving Drugs Program in 2019. Information and guidelines on accessing cerliponase alfa are available here. 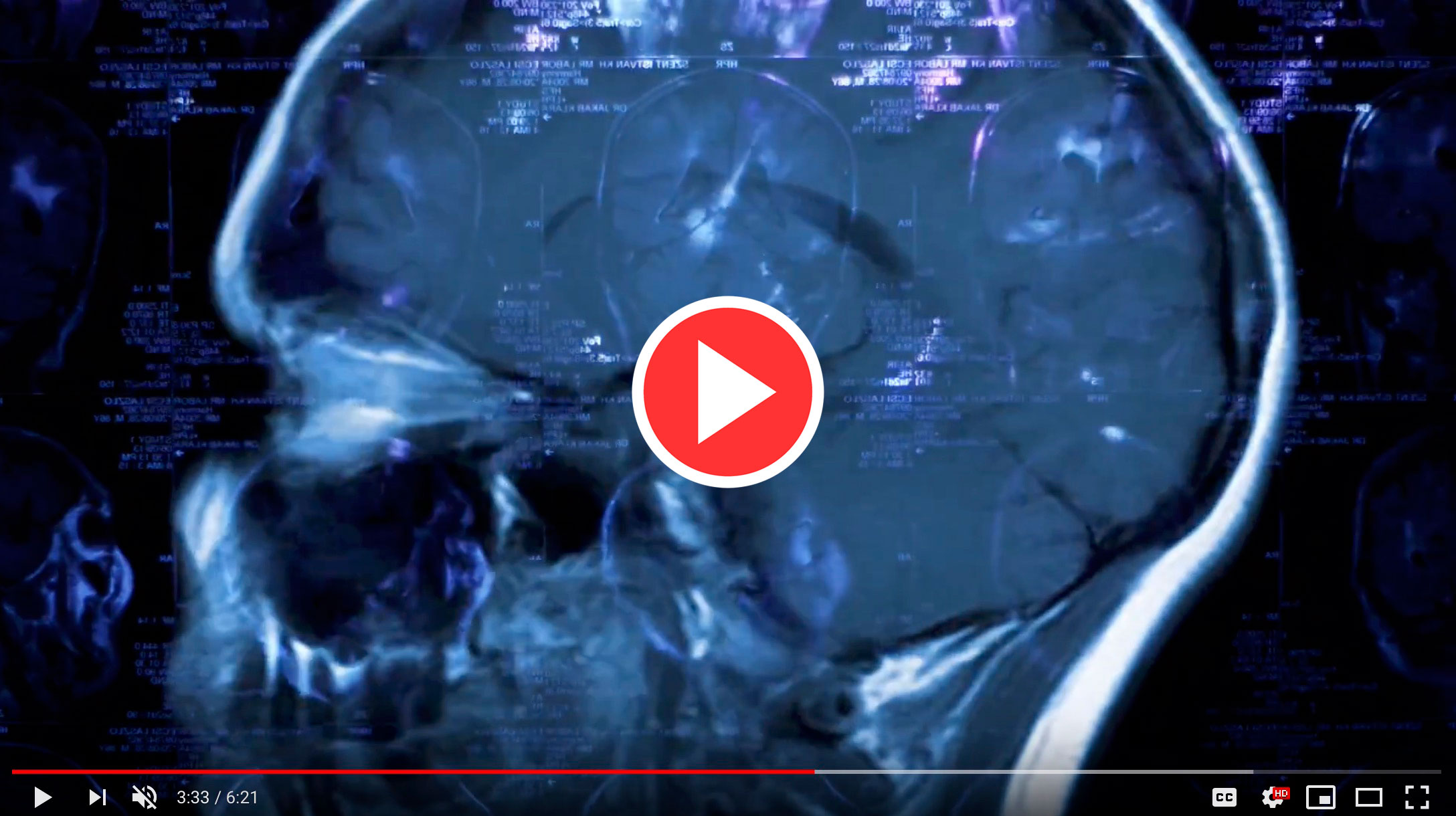